Our Group Marketing Director, Chris Ward, recently gave an interview to Furniture News magazine about Hypnos, the NBF Awards and how being an award-winning company sets Hypnos in good stead for the future. You can read the full interview in Furniture News in September.

What is it you believe you do differently from competitors that impressed the judges sufficiently to name you the winner of the NBF Awards category?

“Hypnos received this accolade for its continued creation of inspirational and exceptional products as well as its robust business model. The panel of judges praised Hypnos for its outstanding domestic and international growth in the hospitality and retail sectors. 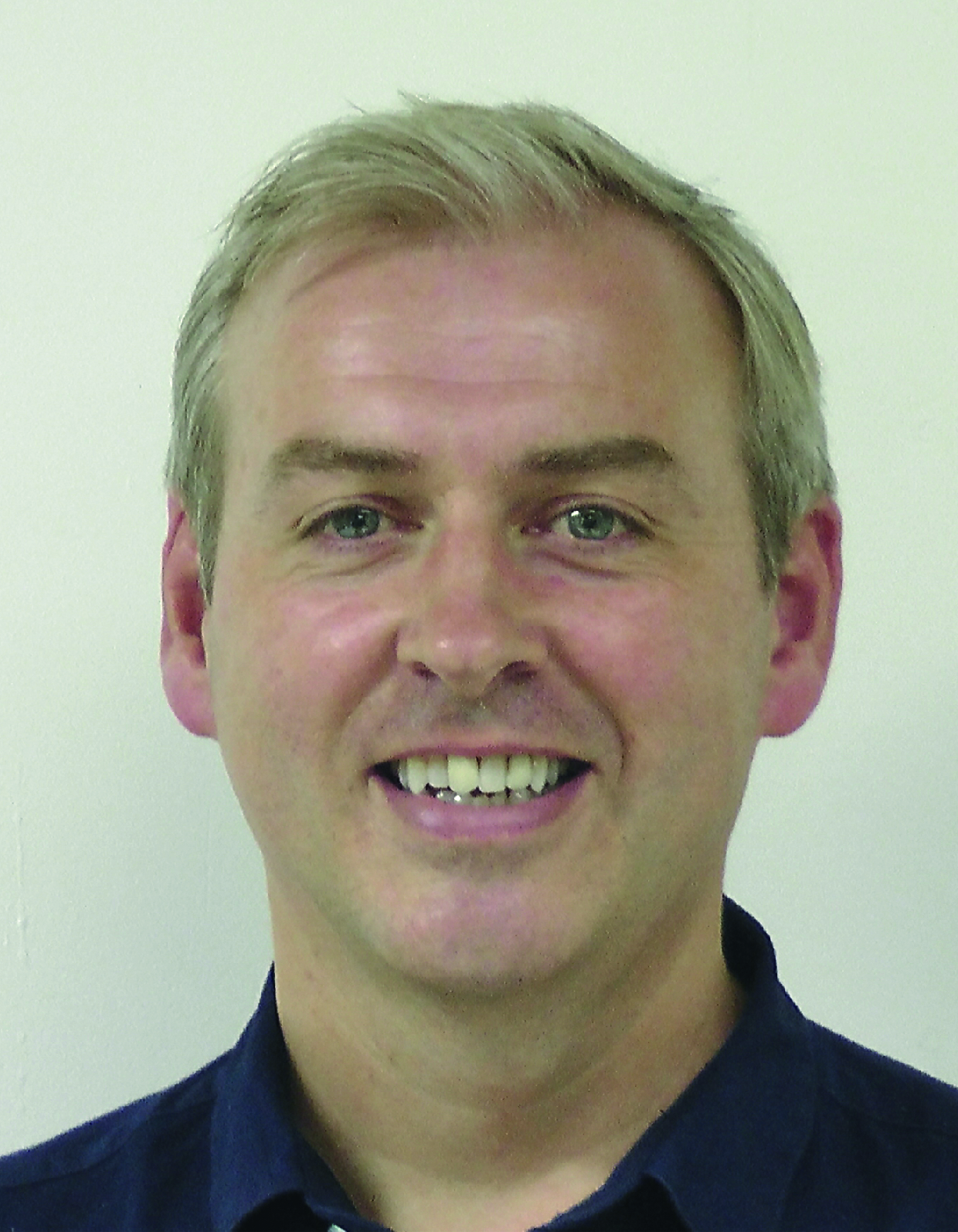 “The fact that every Hypnos bed is individually made from sustainable materials by master craftsman and holds a Royal Warrant from Her Majesty Queen Elizabeth II, reinforces Hypnos’ reputation for service excellence, British quality and sustainability, all of which helped to cement its global standing.hotel chains, as well as appointing new distributors and agents in Spain, Benelux, South Africa and Germany, testament to its ongoing expansion efforts.

“In fact, the judges were incredibly impressed by the company’s sustainable practices and CSR credentials. Now celebrating its 7th year of carbon neutrality, Hypnos is a market leader in the industry as it was the very first carbon neutral bed manufacturer in the world. It continues to comply with the most stringent requirements including the PAS 2060 carbon neutrality standards.

Have you used the award to promote and further your business?

“Winning the award an unprecedented three times (2017/18, 2014/15 and 2011/12) really demonstrates Hypnos’ consistent approach to high standards and innovation as well as highlighting the scale of its business and its vision for the future.”

“As the only manufacturer to have won three times, this award is an impartial and trusted endorsement of our business, and as such is a great asset when promoting our company, both in the UK and abroad.

“We believe that this respected title certainly gives us gravitas, especially when we talk to new customers because they know that we have strong values and robust credentials in the bed manufacturing industry.

What effect has winning the award had on your business and your bottom line?

“Winning this award is a great achievement and one which further endorses Hypnos as a high-quality manufacturer. It has really proved a strong accolade to have and as a result has helped when we have sought new business opportunities, as it reinforces our ongoing commitment to high quality, British manufacturing, continued growth and sustainability.

“Overall, this award would not be possible without the ongoing support of our partners and Hypnos is very proud to work alongside the best in the industry."