Royal Warrants have always been regarded as demonstrating the very highest standards in excellence, quality, service and innovation, hence are highly prized and are a mark of the best of British. Hypnos' Royal Warrant is for HM Queen Elizabeth II and covers the category - 'Bedding and upholstery manufacturers’.


Our master craftsmen are upholstery experts; we not only supply the Royal Family and visiting dignitaries with mattresses and beds, but we also undertake bespoke upholstery commissions and breathe new life into antique furniture for the Royal Family – we have replaced a wide range of seating in Buckingham Palace and Windsor Castle. 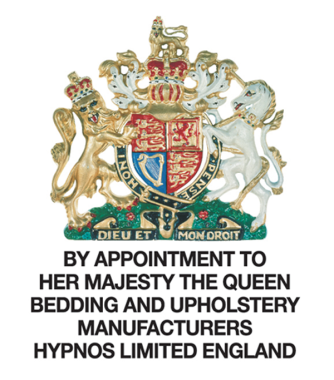 Hypnos is proud to be the only bed maker to actively supply all of the Royal residences including Buckingham Palace, Windsor Castle, St.James Palace, Balmoral Castle, Sandringham House, The Palace of Holyroodhouse and Kensington Palace.

The earliest recorded Royal Charter was granted by Henry II to the Weavers’ Company in 1155. In 1394 Dick Whittington helped obtain a Royal Charter for his own Company, the Mercers, who traded in luxury fabrics. By the 15th century Royal tradesmen were recognised with a Royal Warrant of Appointment. An early recipient was William Caxton, England’s first printer, who was appointed King’s printer in 1476.

In the late 18th century Royal tradesmen began displaying the Royal Arms on their premises and stationery. But it was Queen Victoria who ensured Royal Warrants gained the prestige they enjoy today.

From the early 19th century, Royal Tradesmen held an annual dinner to celebrate the Sovereign’s birthday. When they gathered on 25 May 1840 for Queen Victoria’s birthday they decided to form ‘The Royal Tradesmen’s Association’. It began with just 25 members but numbers rose steadily. In those days it was an exclusively male organisation, although if ‘a lady or firm of ladies’ held a Royal Warrant they could ‘appoint a gentleman to represent them.’

In 1907 the Association received its first Royal Charter and became The Royal Warrant Holders Association. In 2007 The Queen regranted the Charter. 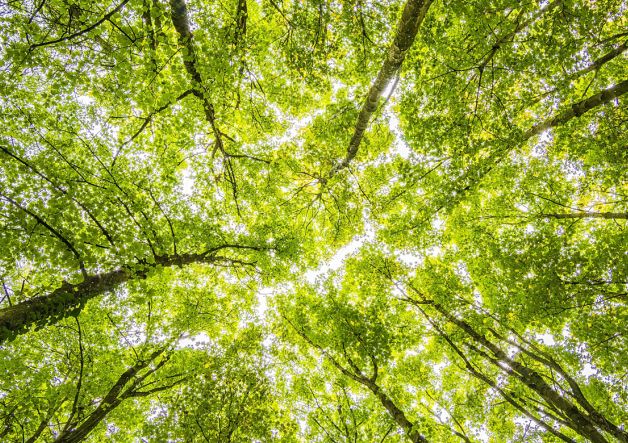 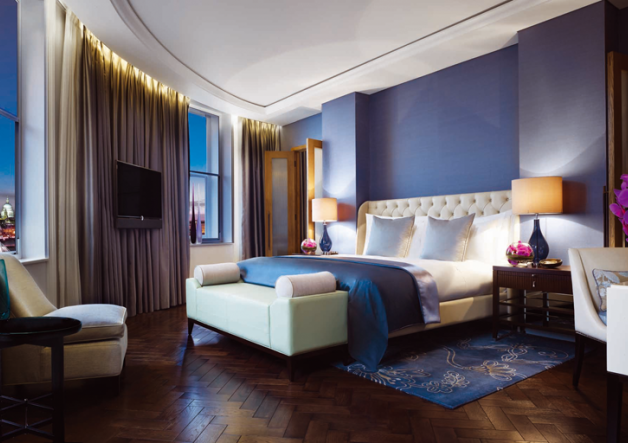